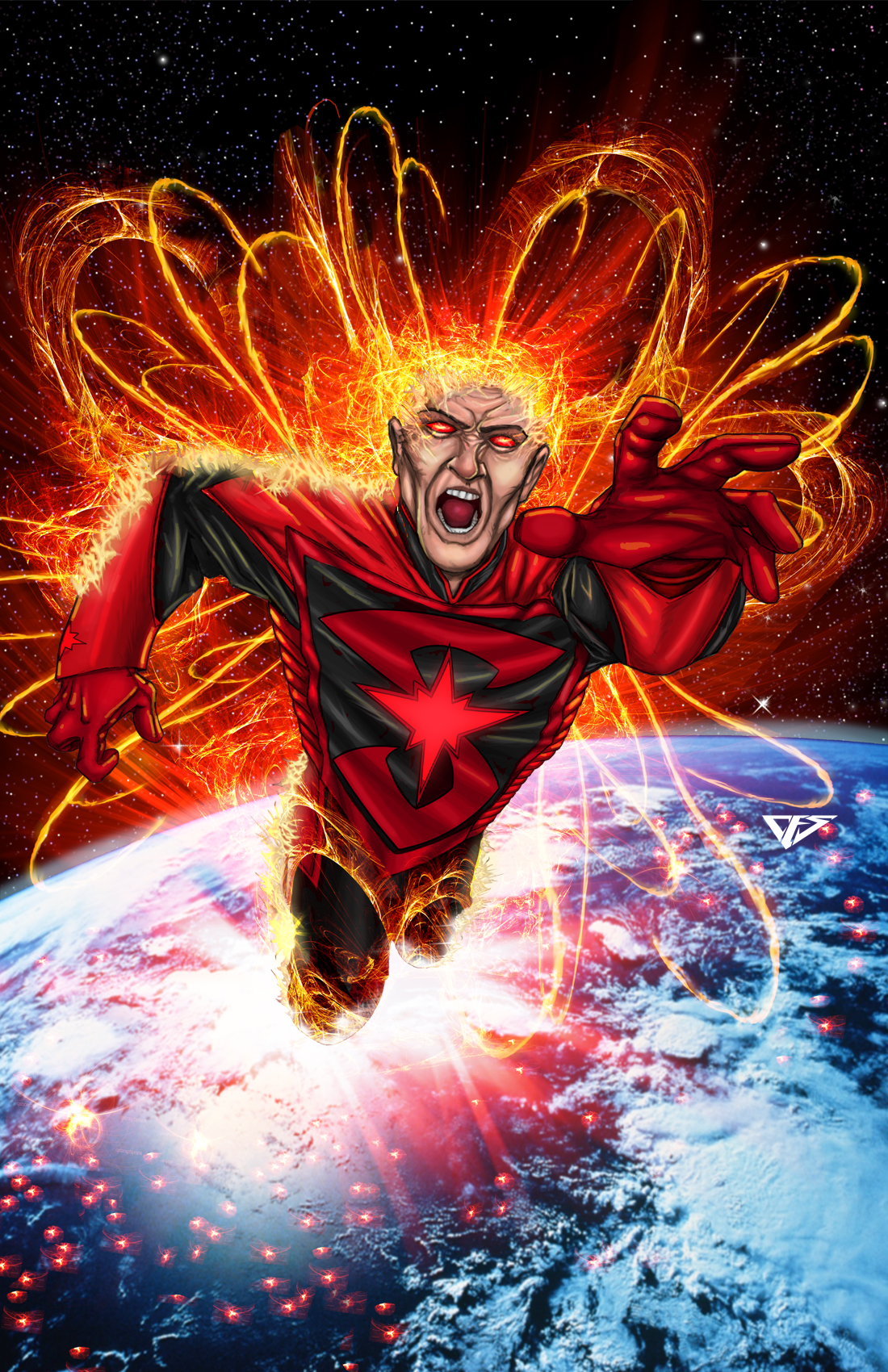 Within three years, Visionary had successfully helped launch the careers of a number of creators and also debuted their first completed projects.

Their creators went on to work for such companies as Image, Top Cow, Boom Studios, Dynamite, Archaia, Dark Horse and in supporting roles even with DC Comics.

Print projects debuted with such publishers as Markosia, eigoManga and Bluewater.

In June of 2011 Visionary announced its first license, the Deadlands role-playing game from Pinnacle Entertainment, making it the first studio in comics to develop its own licensed content. It published a series of one-shots through Image Comics, featuring a who’s who list of top talent from the horror-western genre. The comics were met with critical success and hailed as the “All-Star Westerns” of the comics industry.